Community
AN EVENT has been held at Lysaght Institute in Newport to commemorate the D-Day landings. 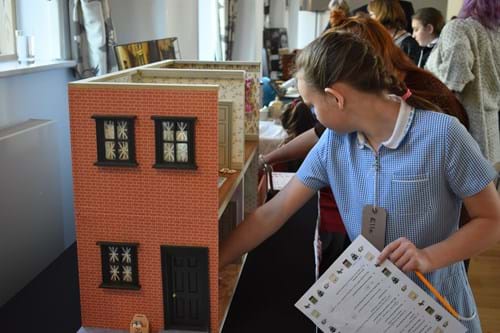 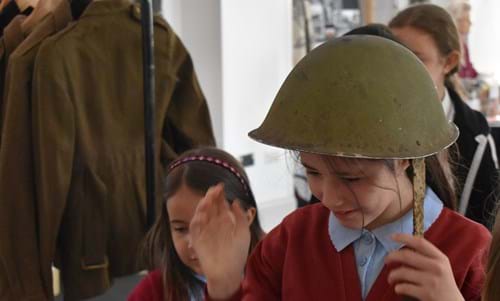